Why would you want to hire John Wilson Media for your photography or video needs on the Sunshine Coast, Wide Bay, Queensland or internationally? It's a fairly simple answer and that is his experience. It's not just the experience of having been a career professional in an industry for 30 years but it's also the life experiences gained and the ability to adapt to situations and people to get the job done.

John Wilson of John Wilson Media is an Australian photojournalist has had an extensive career as a documentary photographer, news photographer and TV cameraman working nationally and internationally. He has worked in 40 countries on breaking news and documentary stories involving conflict, humanitarian disaster, civil unrest, terrorism and human abuse.

At the start of his career, John made a name for himself as a sports photographer and always looking to develop and employ techniques that would enable better pictures or allow him to work more efficiently. He had an interest in News Photojournalism early on and continues to work in this field as both a Photographer and Cameraman. 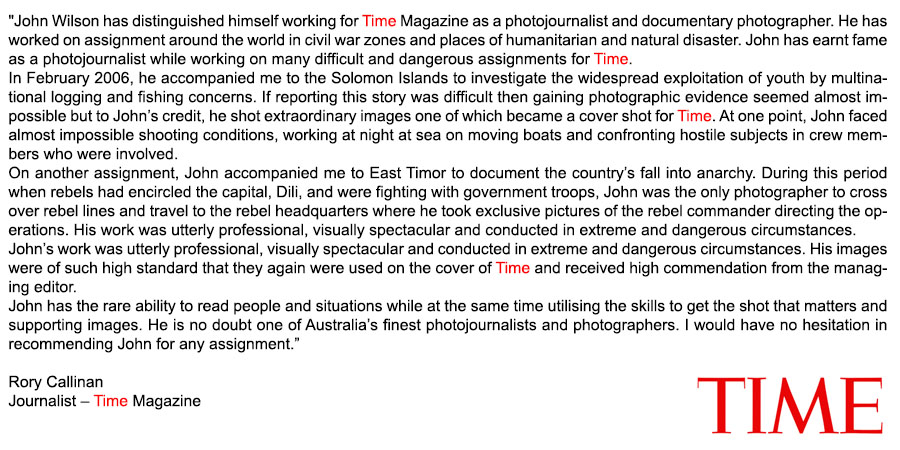 Working for the famous Time Magazine in New York has been a stand out achievement but John has and does also work for many other leading news organizations including News Limited. In his 30 year career, John has seen some major developments in technology and the way images and vision can be produced and transmitted to the world. He recalls working through Africa and having to carry hundreds of rolls of film and trying to transmit vision from disaster zones via dodgy satellite equipment and even setting up makeshift darkrooms while on the road to process film. John explains that all these techniques are obsolete now with the advent of extensive phone networks that can be utilized to transmit vision and images at lightning speed and even facilitate live broadcasts from some of the most remote regions on the planet. John embraces new technology and is always on the lookout for technology he can develop for use in his business. 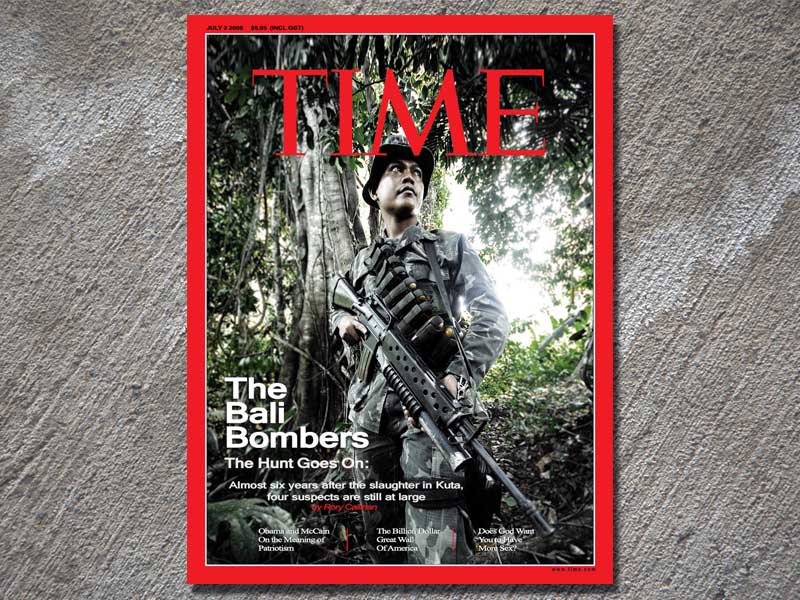 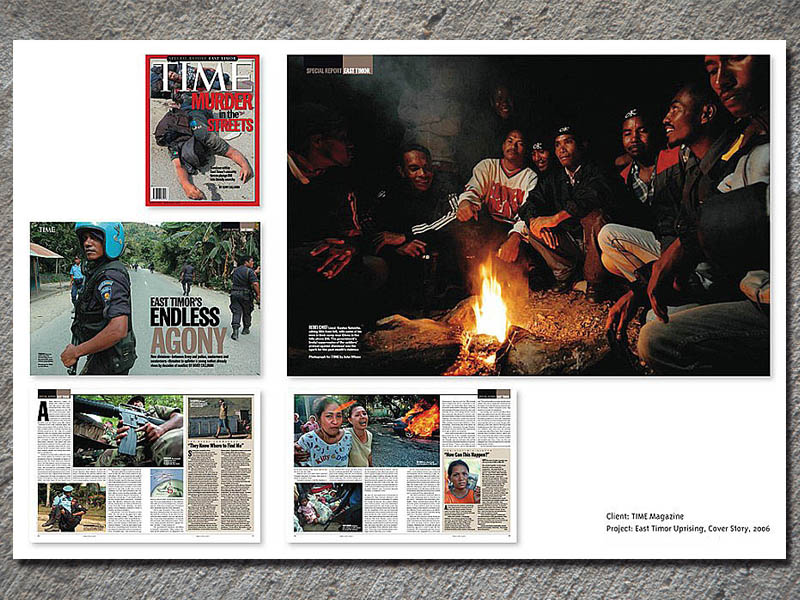 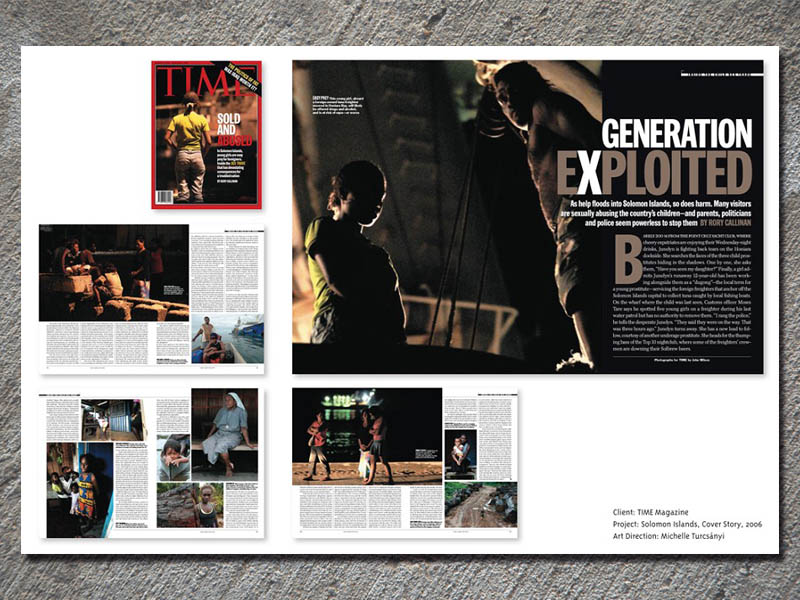 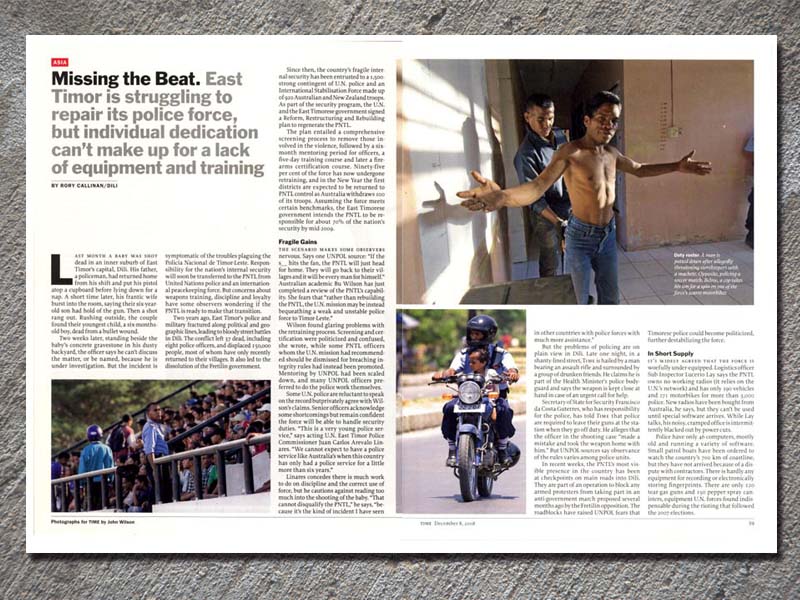 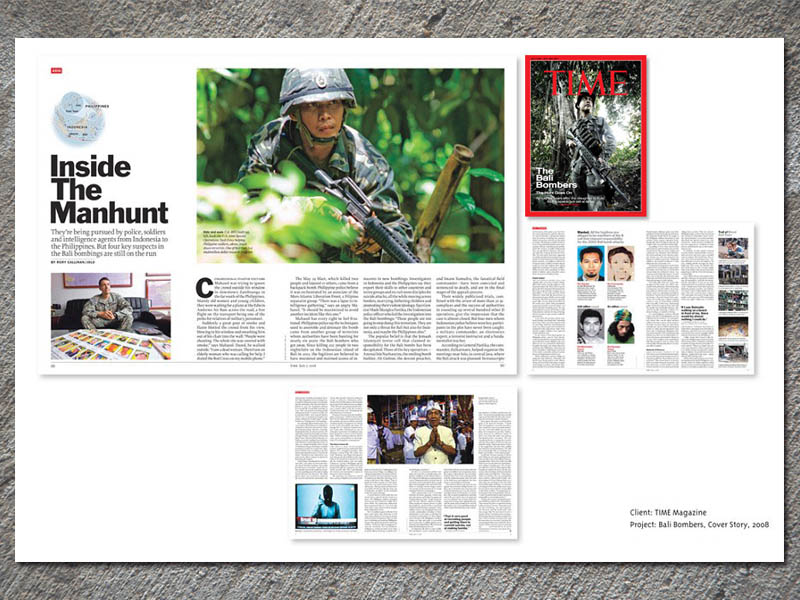 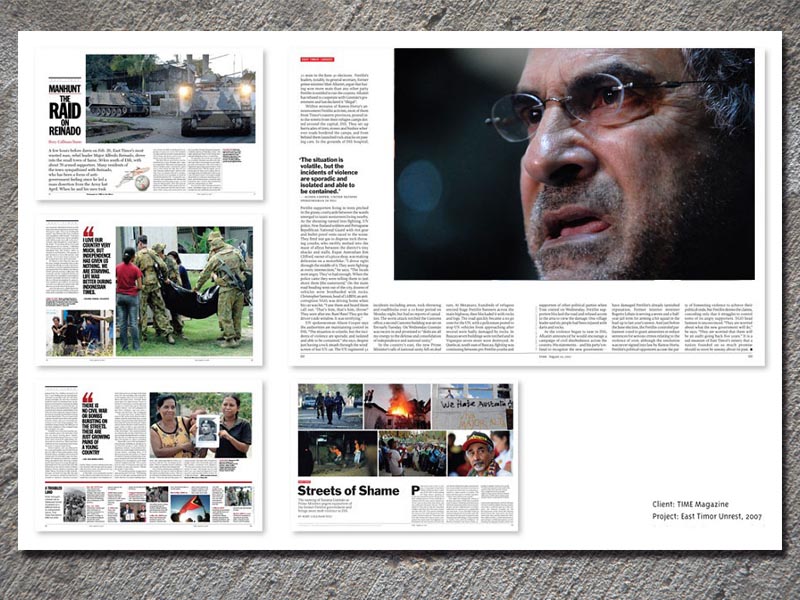 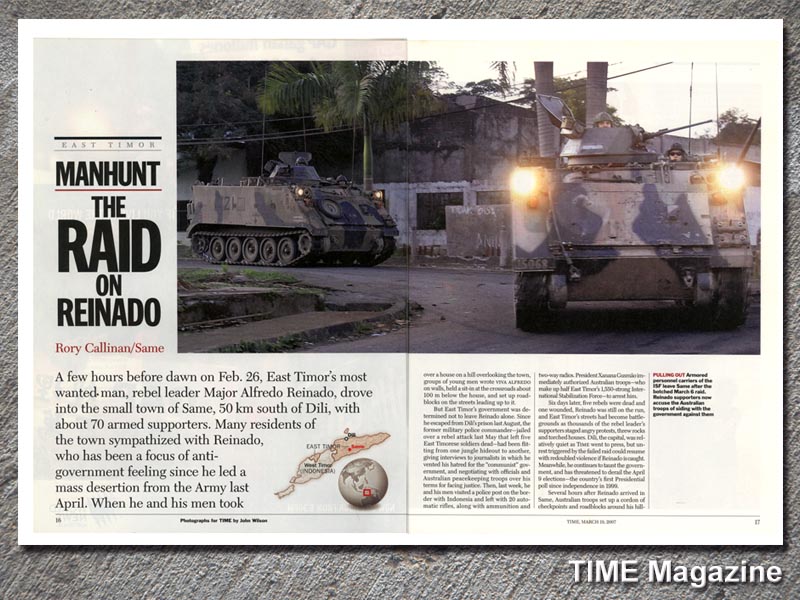 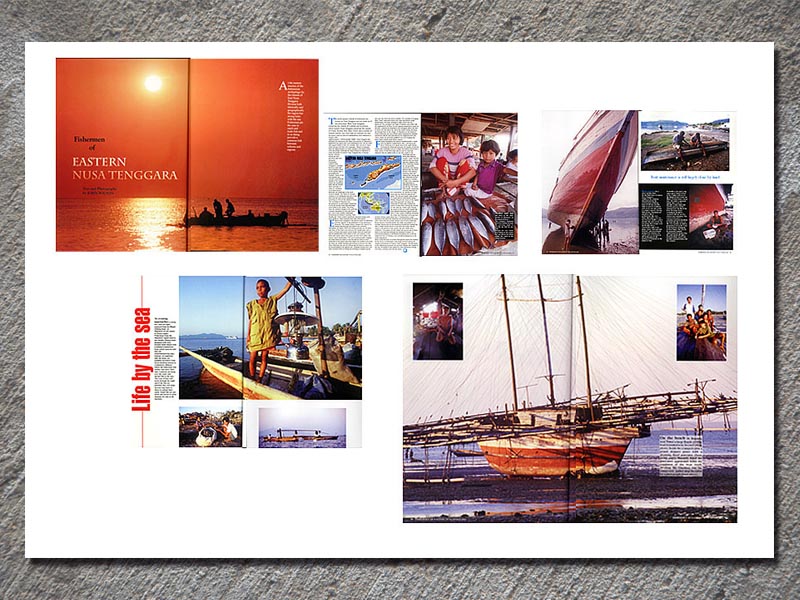 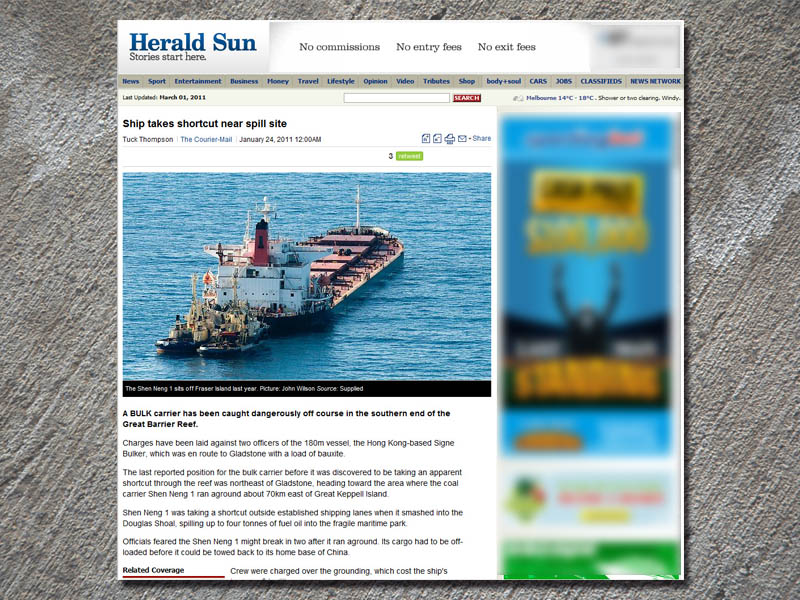 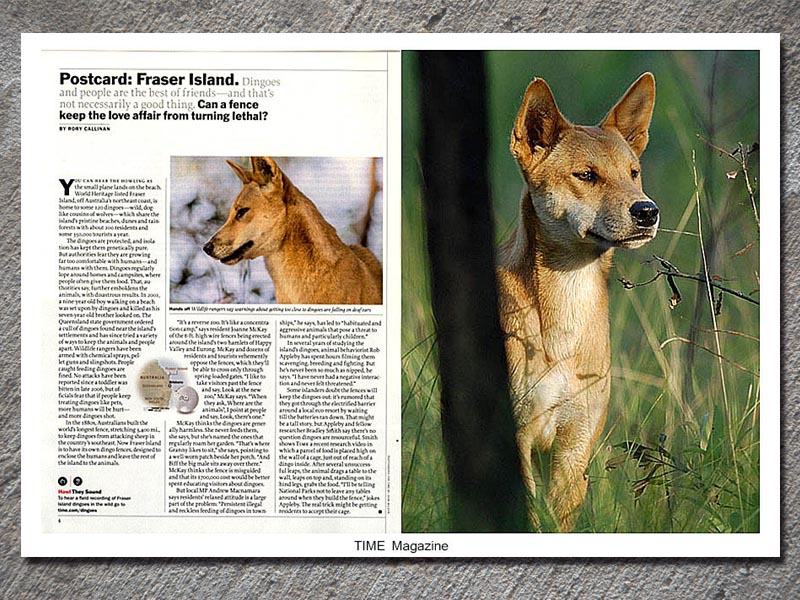 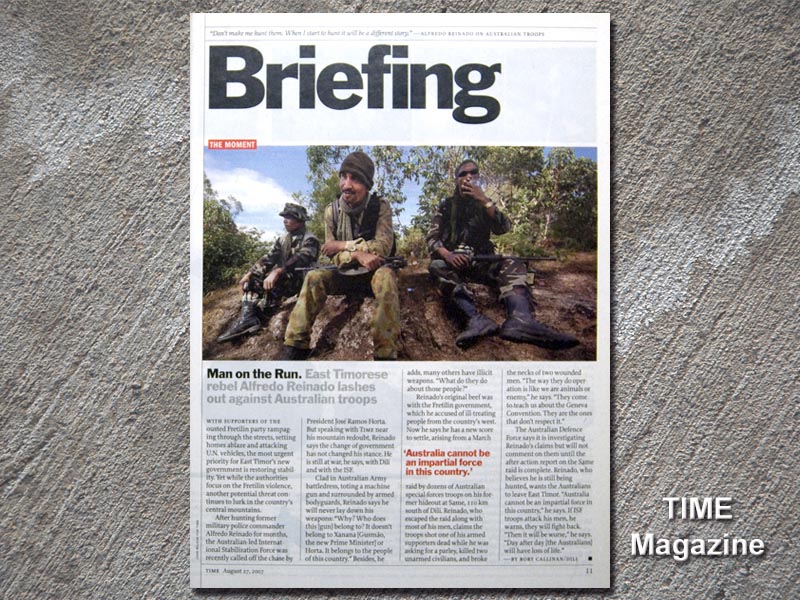 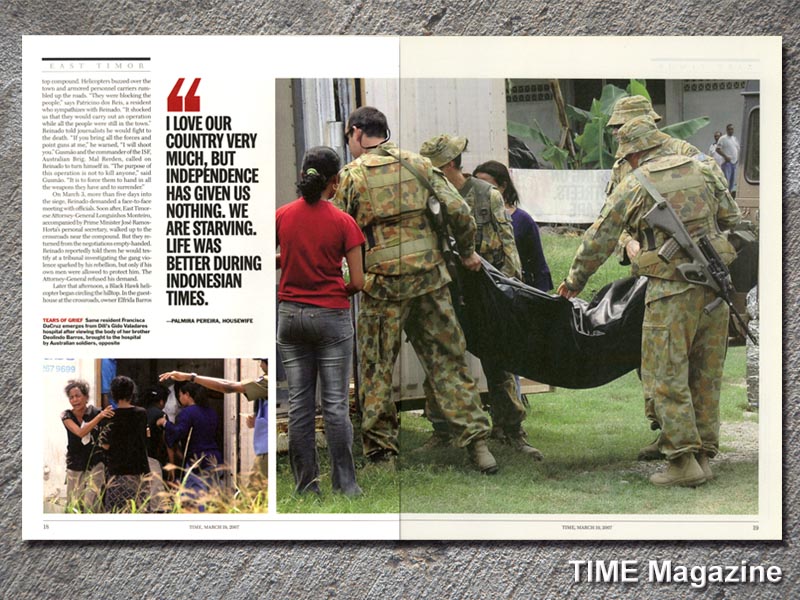 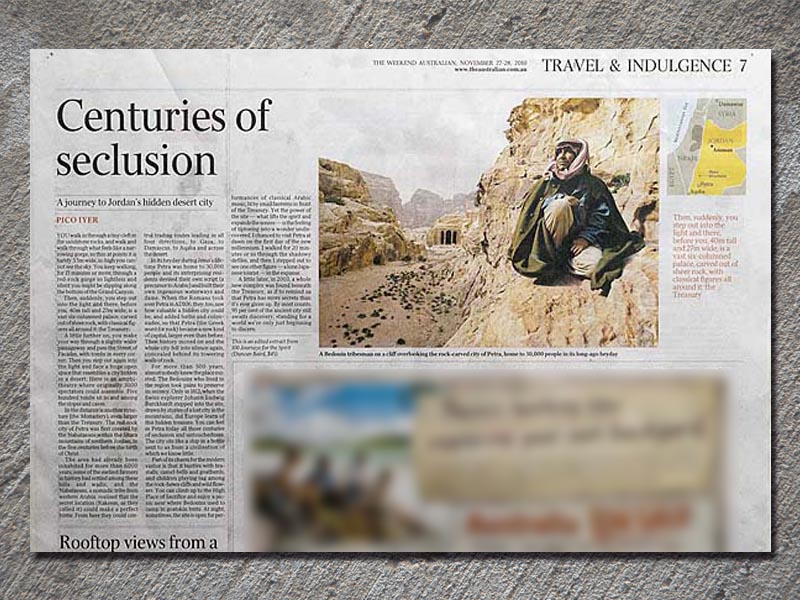 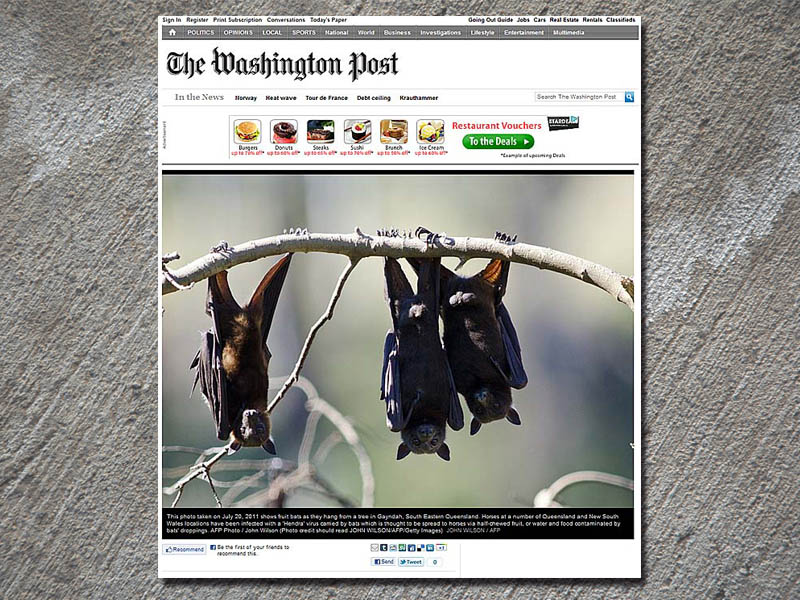 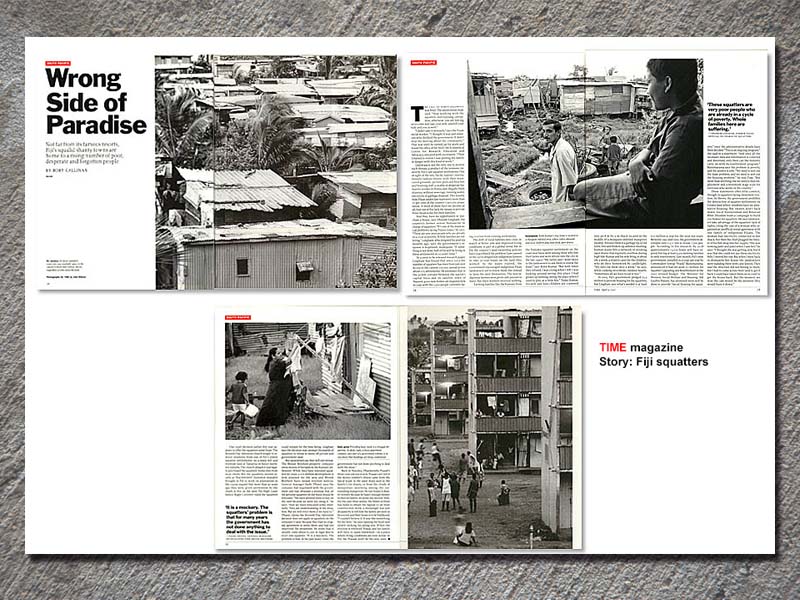 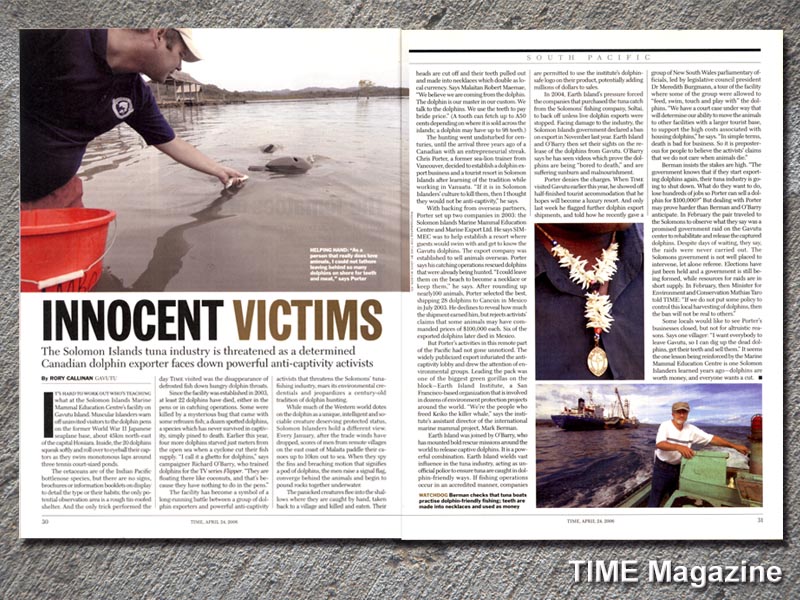 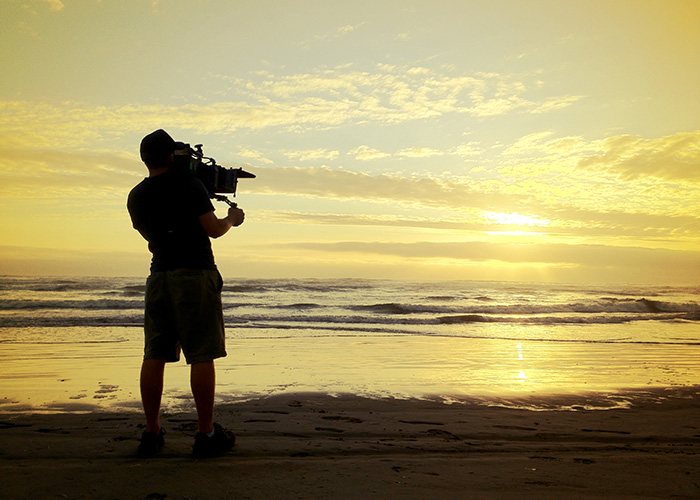 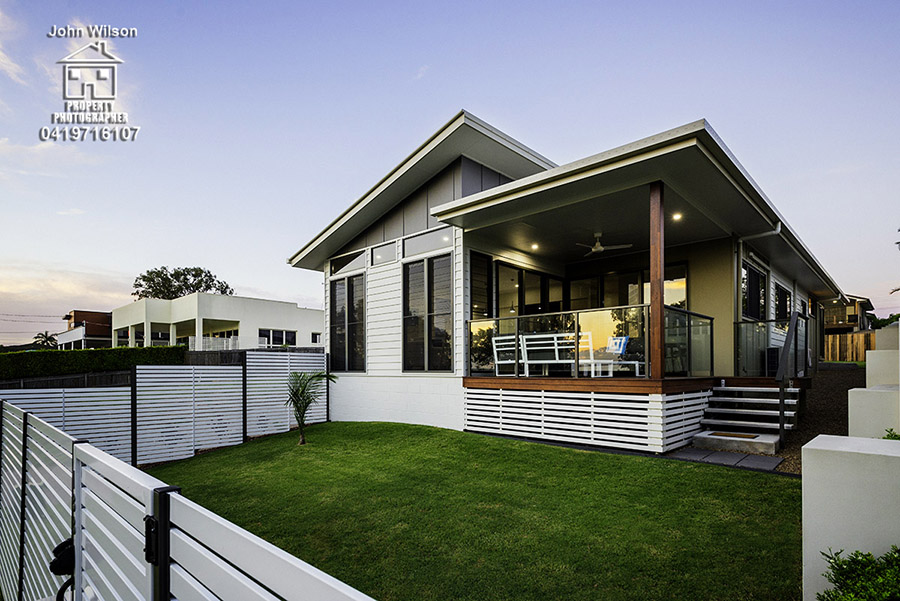 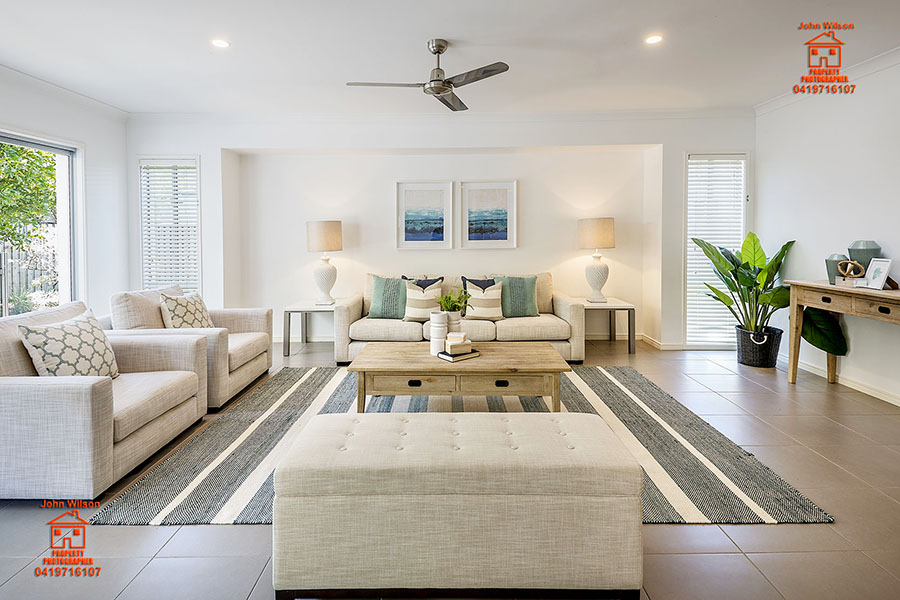 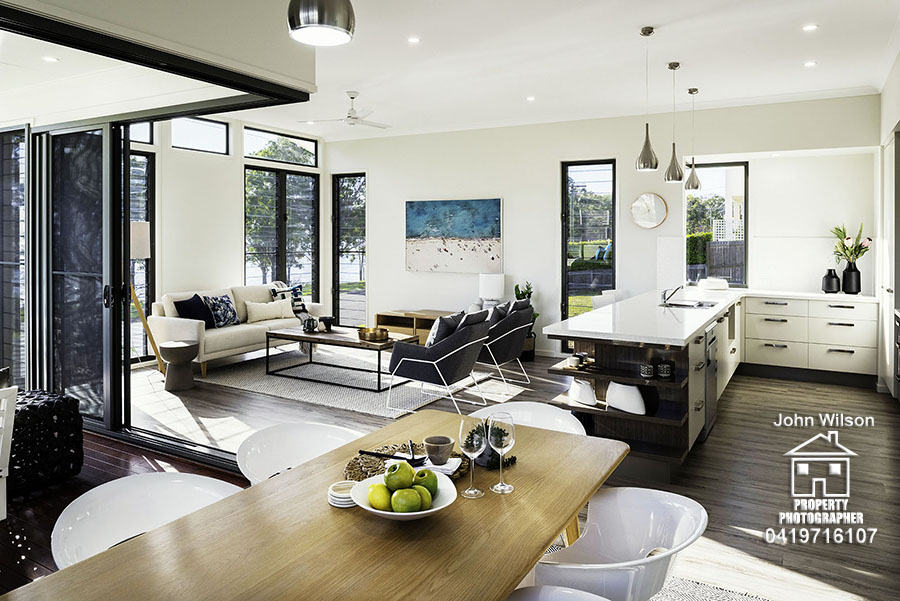